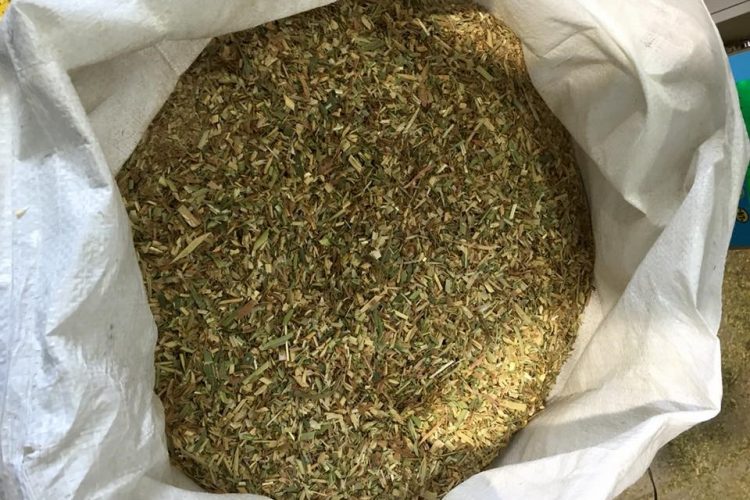 The details for the Far North Retreat have been released. The event will be held…

See our Events page for more details and registration.

More Rally Days will be added as branches plan their events. Stay tuned!

Theme: “Courage.. to tell our Story”

For more details of all events please see our events page.