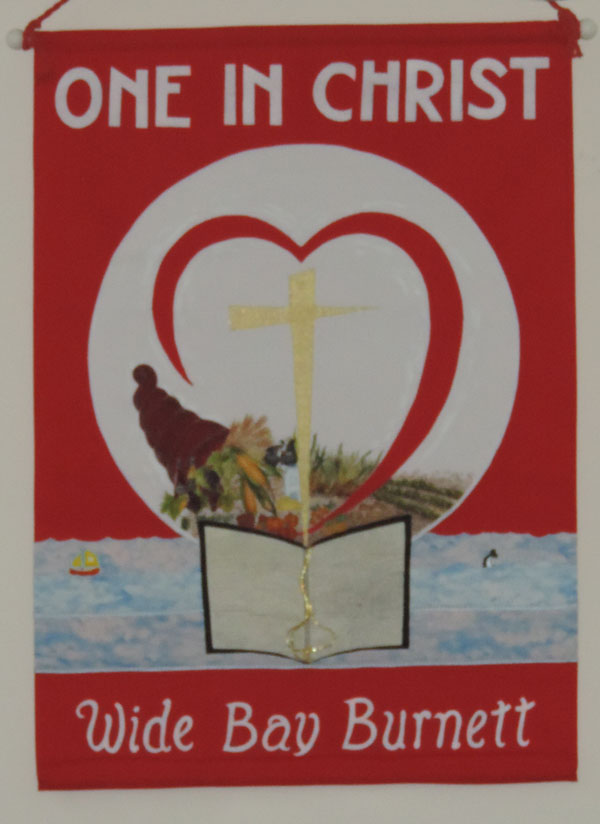 The theme “Ask, Seek, Knock” Matthew 7:7 both challenged and blest the 41 women, 4 men and 2 pastors who attended from across the zone. 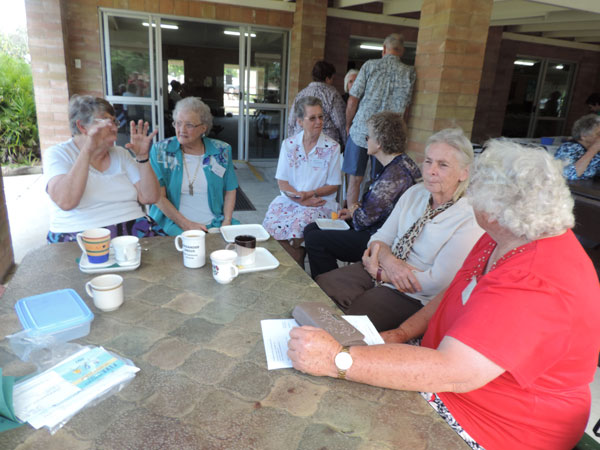 Following a delicious morning tea, the opening service was led by Pastor Heindrich who based his words on 1 Kings 19:8-18 when Elijah was confronted by the prophets of Baal. Pastor reminded us that something is incomplete when we are by ourselves, as Elijah was. It is then that Jesus welcomes us. Are we knocking at the door? In a still small voice we are encouraged to Ask – Seek – Knock. The service concluded with prayer and the singing of songs – “Ask Ye First” and “Search Me O God”. 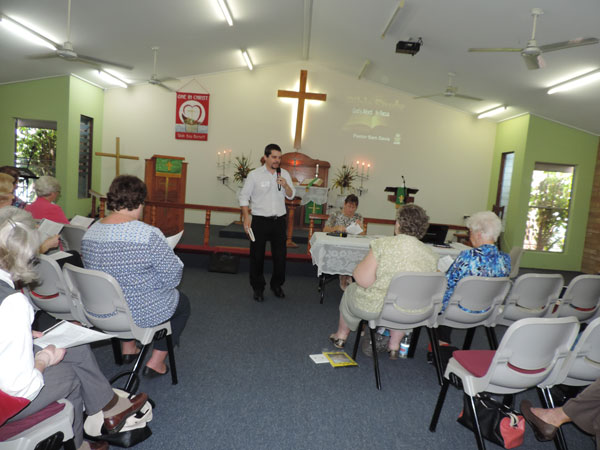 The study thoughts followed ideas found in the book “Grace Upon Grace” by Dr John Kleinig. There was lively discussion as we divided into groups and looked at spirituality for today, the demands people make of us, what do we have to give, where do we go for help, how do we react. We also looked at verses from Ephesians, Luke and Hebrews.

God is always there, His access is always assured. We become his vessels through which we can share Him. The good news is, He hears and supplies all we need. Ask – Seek – Knock.

Following Bible Study we were treated to an informative report from LWQ President, Karen Bryce. The report highlighted an aging and declining membership, different generational outlooks and needs. Times and ideas are different. Younger women do not necessarily want to belong to our traditional fellowships, but do want to be part of Lutheran Women. We need to look at “Connections Groups”. This has been highlighted by the increasing members of mothers and daughters attending recent Retreats and the like.

Following a delicious lunch we were entertained by members of St James Ensemble, sang two Hymns “Because He Lives” and “Saviour like a Shepherd lead us” then Bev Jorgensen led a very enjoyable praise session and Joan Jewson gave a very moving and personal devotion. 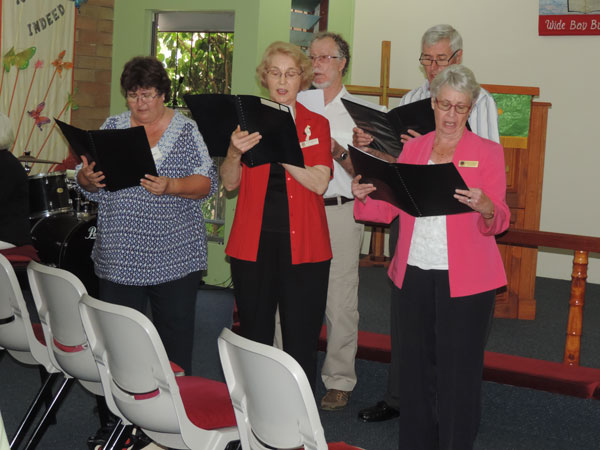 Guest Speakers for the afternoon session were Janet Fitness and Merilyn Greensil, members of the local Gideons Auxiliary. Gideons now place bibles in 200 countries in 101 languages and have placed over 2 billion copies since 1908. There are over 100,000 auxiliary women world wide who provide 24/7 prayer coverage around the world. 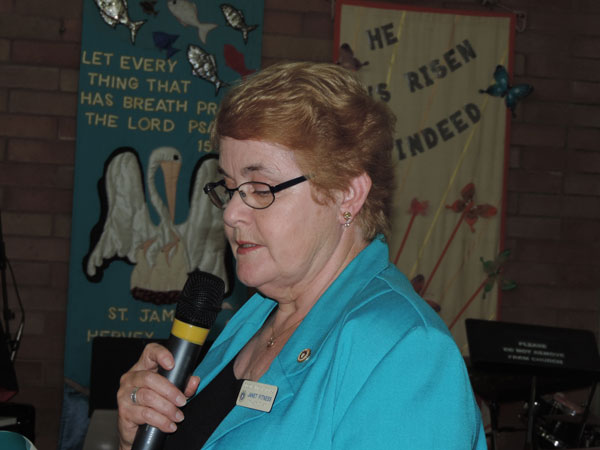 Gideon Expression Cards are available through most churches and provide encouragement to many, as well as more bibles with the presentation of each card. The offering of $415 which was taken up during opening service was presented to the work of the Gideon movement.

Closing devotion was presented by Pastor Heindrich and taken from 2Corinthians 12:7-10, reminding us “My Grace is sufficient for you,” and concluded with the singing of “Majesty” and “When you walk from here”.

Judy Guse delivered a comprehensive closing vote of thanks to all who had in any way helped to make this fellowship day so very memorable.